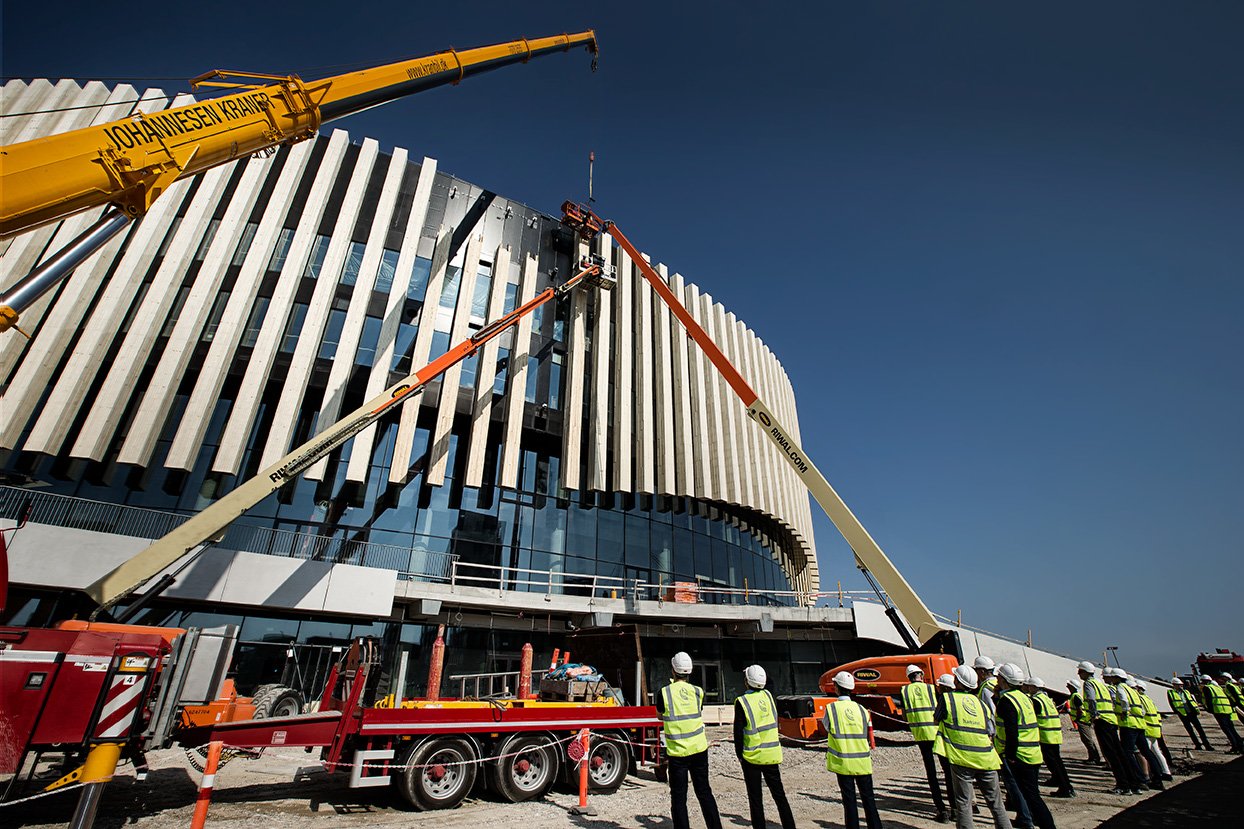 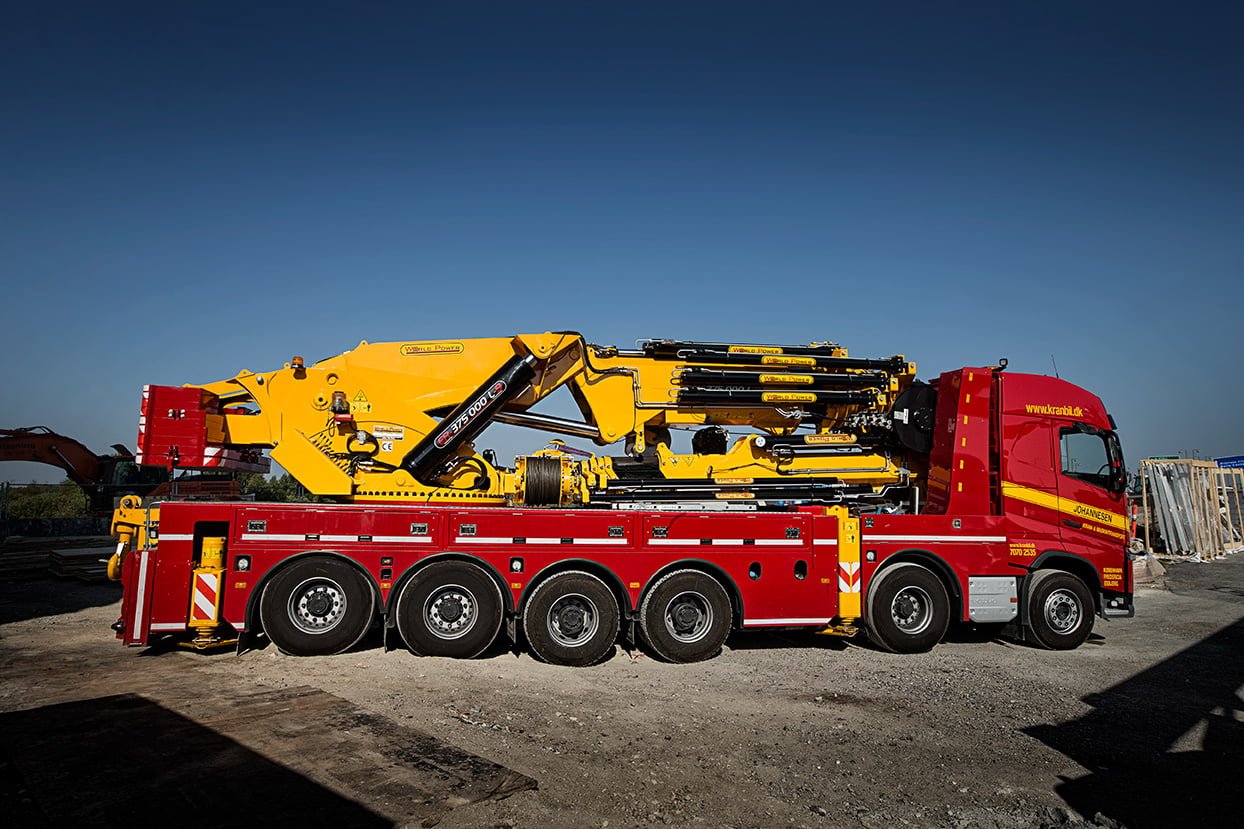 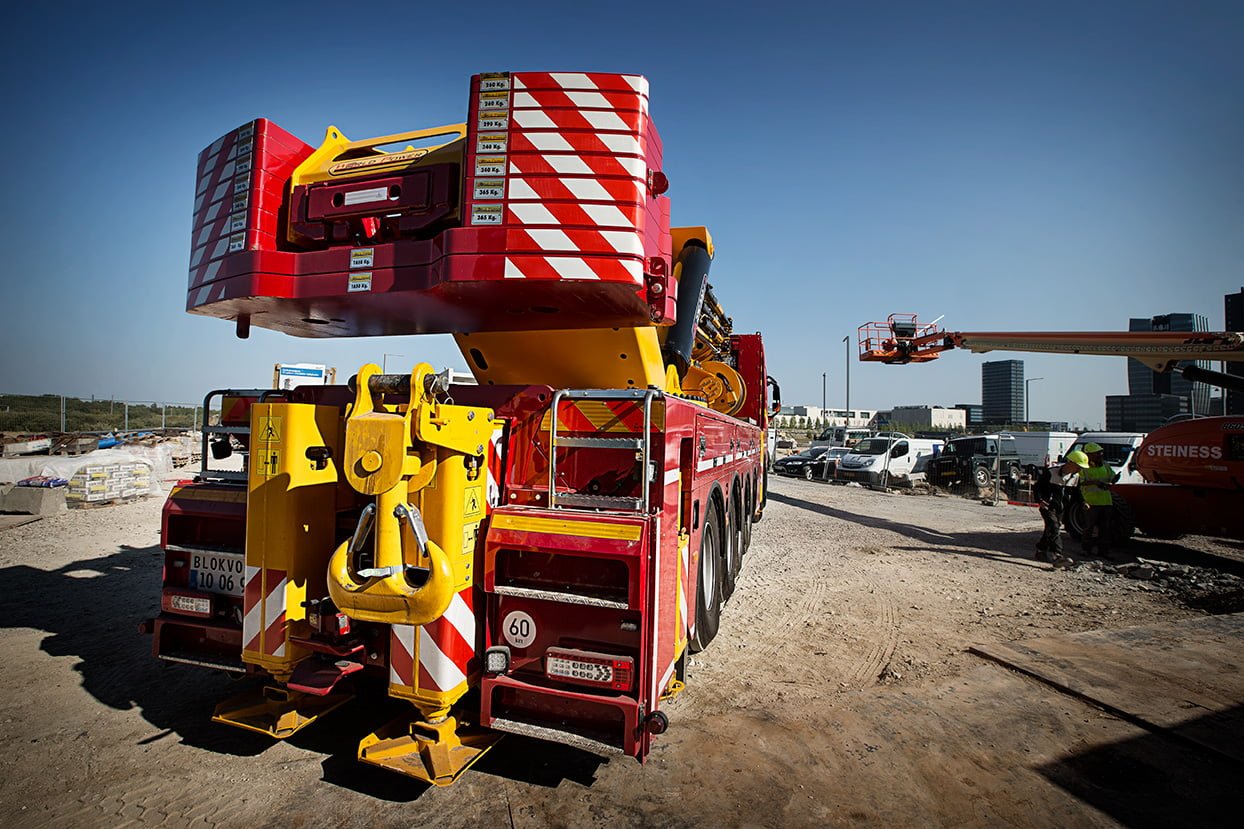 We offer nationwide crane service AROUND THE CLOCK!

Johannes Johannesen moved from Lolland to Copenhagen to become a second-hand dealer. Later on he ran the canal tours in Copenhagen, before he became a haulage contractor in October 1931. Gradually the company was motorized and when the son, Erik Johannesen, took over the business during the second world war, the family ran a mixed haulage contractor business.

In the mid-60s the next generation, Svend Johannesen, convinced his father to invest in a knuckleboom and within 20 years the number was increased to 10-12 knucklebooms.
During the next 30 years the family dealt with crane and machine transport, which afterwards became the family’s area of expertise. In the Fall of 1993 it was time for Jens Johannsen to take over the business. 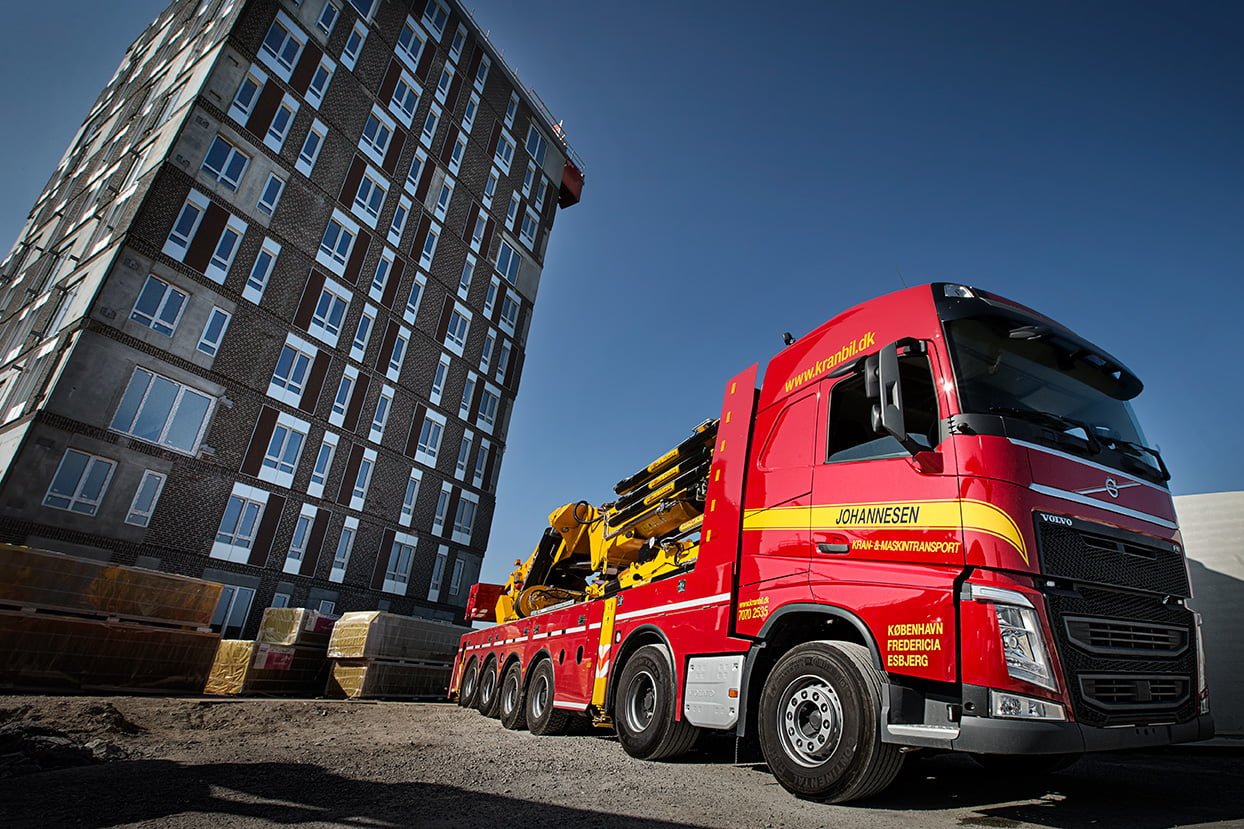